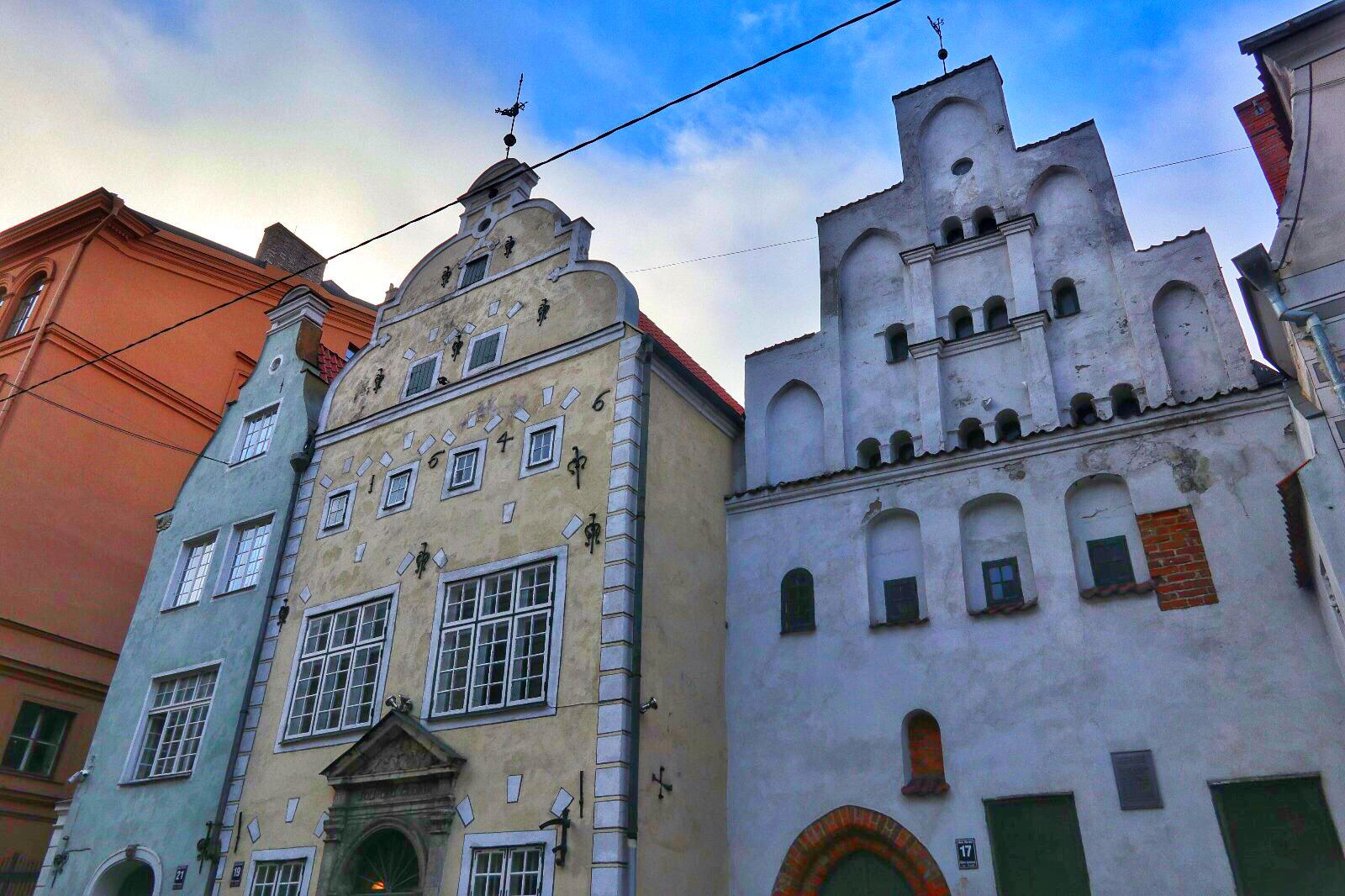 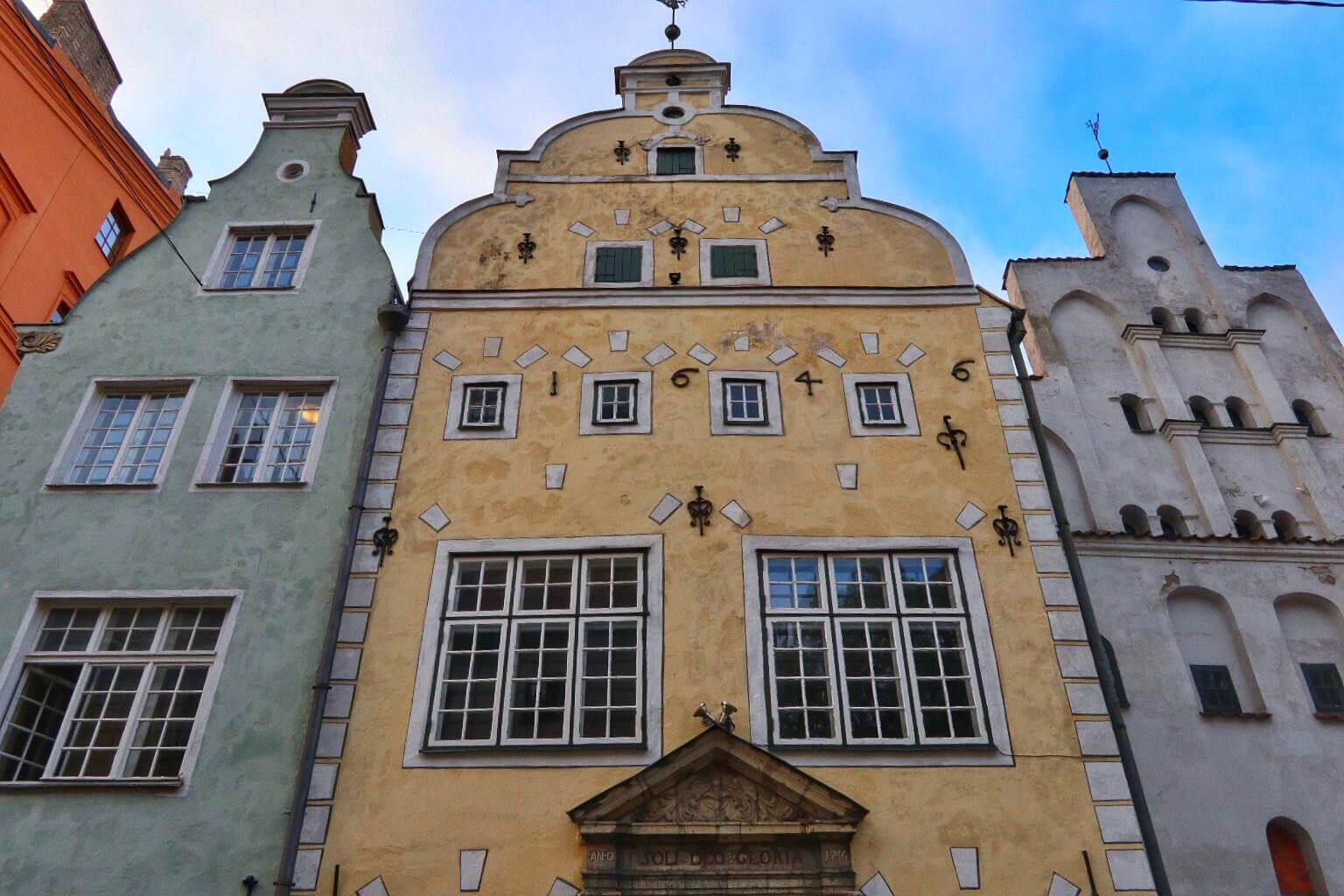 The Three Brothers is a carefully preserved architectural dwelling complex dating back to the 15th century.
⠀
Legend has it that the houses were built by men from one family of craftsmen living in the suburbs of Riga. Now Maza Pils street, where the Three Brothers stand, is the very center of the old city.
⠀
The “Big Brother” or “White Brother” was the first to appear. Hosting a workshop, it was a place with one room where people worked, traded and lived. The exterior of the building combines the Dutch renaissance and Gothic details.
⠀
The “Middle Brother” was built later, in the 17th century, in the style of Dutch mannerism. It embraced several dwelling spaces, including a spacious hall and living rooms.
⠀
The “Little Brother” or “Green Brother” joined the siblings in the 17th century. It has a curious facade motif: a mask designed to protect the house and the owners from evil powers.